The following article is sponsored by Global Rescue

Gender and age drive the biggest distinction among travelers, according to the results of the 2020 Annual Global Rescue Travel Safety Survey. The survey reveals unexpected travel safety concerns between the sexes and among the generations.

Men are about 50% more concerned about family travel than women. Travelers are very concerned about travel to the Middle East, but respondents between the ages of 40-59 are a third more concerned than their younger counterparts. Forty percent of travelers under age 40 believe health/medical issues are the greatest threat while touring and exploring, compared to only 29% of travelers between 40-60 years old.

Traveling in different regions changes the level of concern sharply. The Middle East is the region most troubling to travelers with 56% reporting they would be very concerned about making a trip there. Trips to Asia and Africa were the next most worrisome for travelers. Sixty-four percent of travelers said they were not concerned about going to North America or Australia.

“If I’m involved in an incident or accident on family travel, it will likely affect not only my safety but that of my family members. On a business trip, my family of course will be affected by my injury or death, but they likely will not be with me and will not be involved directly in the calamity,” Bob M. of Arkansas said.

Travelers listed health/medical issues and street crime as the greatest personal threats while traveling, followed by terrorism, traffic accidents, civil unrest, and – more than halfway down the list – cyber security. My security colleagues, each of them experts, believe cyber security should be a higher concern. Personally, I’m worried about cyber security. It takes less than two minutes to draw everything off your laptop or smartphone. Public Wi-Fi is not secure.

One survey respondent agreed the concern should be elevated among travelers. “Cybercrime is a big concern, especially identity and credit card theft. I have had both hacked while traveling and the pain and suffering to try and fix the mess it creates was staggering. I am to the point of using a single travel credit card to ensure I can contain any cyber theft issues,” James B. of Texas said.

Nearly all respondents plan to travel in 2020 and most (85%) have travel safety concerns. Yet, overwhelmingly (91%) say those concerns will not impact their plans. We discovered that travelers are planning and researching and taking precautions so they can continue to enjoy their adventures.

According to one respondent, you simply need to minimize your hazards. “In my case, my overseas travel will be via reputable airlines and reputable cruise companies, traveling to places with low risk percentages of incidents. I still, though, subscribe to Global Rescue as my ‘back up’ because I feel assured with Global Rescue that if anything happened, in the States or abroad, they would be my best ally,” Laurie R. or Texas said.

The 2020 Annual Global Rescue Travel Safety Survey was conducted January 22-28, 2020. The study results are based on a survey of 2,400 Global Rescue members.

Bill McIntyre is Director of Communications for Global Rescue, the world’s only integrated travel risk and crisis response provider. 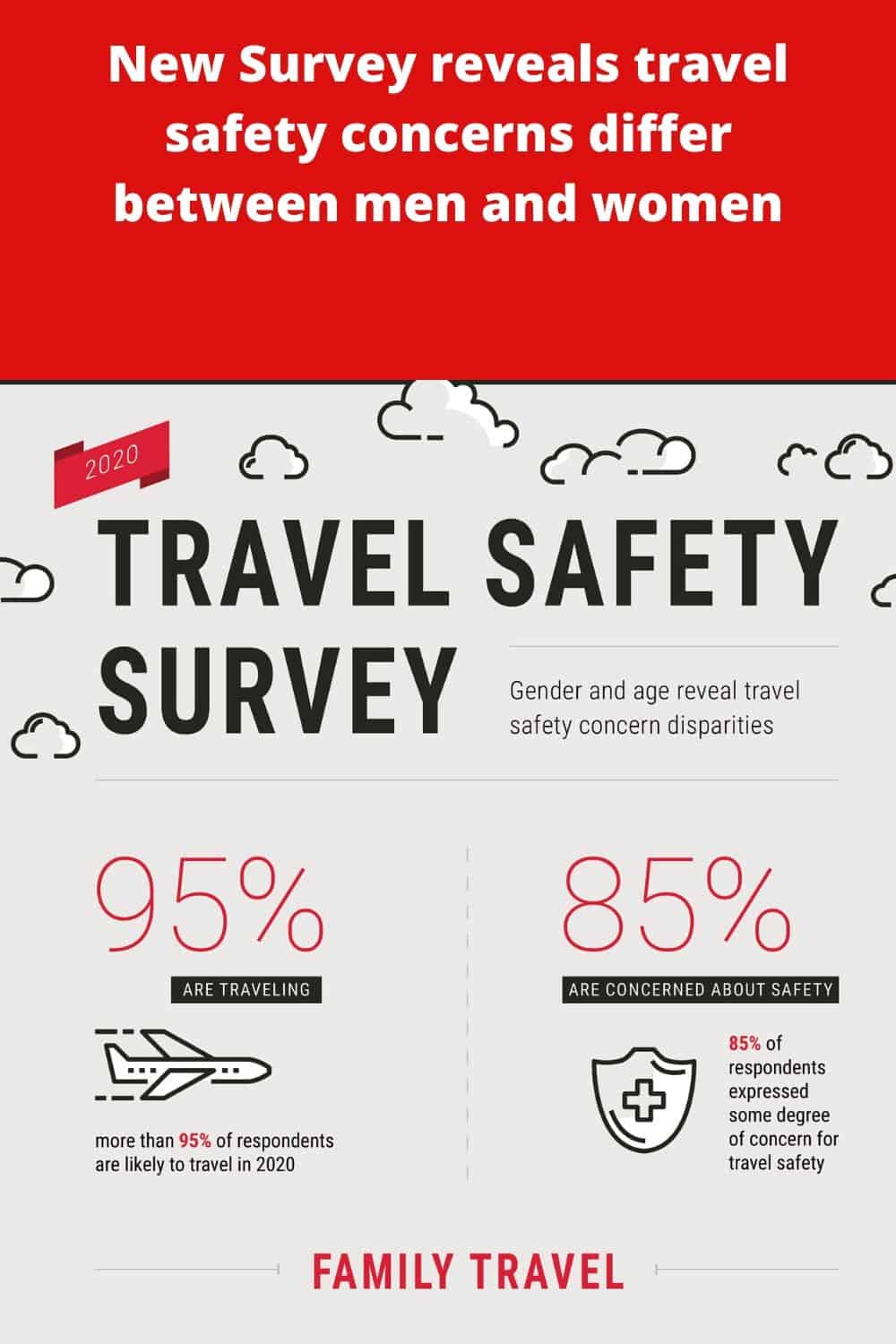