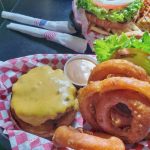 I recently visited Savannah Georgia and my trip was hosted by Visit Savannah and this post contains affiliate links When looking for places to eat in Savannah Georgia you have a lot of choices. From the popular tourist locations to restaurants where the locals eat and some of the best food anywhere. Savannah is a fabulous city full of history, culture and home to great … END_OF_DOCUMENT_TOKEN_TO_BE_REPLACED 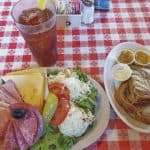 The first American Delicatessens in the us began in the 1850’s in the northeast. Places like New York where Katz’s Delicatessen, opened in 1888, is the oldest Deli in New York. But where is the oldest Delicatessen in Texas? You might think Houston, Dallas or even Austin.   Katz’s regularly makes it on lists of the oldest restaurants in the US but what if I told you … END_OF_DOCUMENT_TOKEN_TO_BE_REPLACED 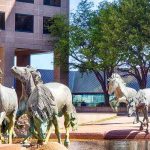 The following is a sponsored post courtesy of Visit Irving however all opinions are mine Sometimes guys have to get away from everything, be with their friends and just have a guy’s weekend. Whether it is their brothers from when they were in the military, old college buddies, bachelor party or just a bunch of friends a guy’s weekend can be just what the doctored … END_OF_DOCUMENT_TOKEN_TO_BE_REPLACED 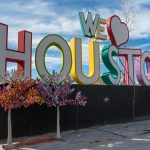 Planning a trip to Houston?   Houston is the 4th largest city in the US and full of options for cultural, art, cuisine and activities for both families, solo travelers and those traveling for business.   We teamed up with Expedia.com to bring you an easy guide to the beautiful city of Houston that will make your trip easy and one to remember.   GETTING … END_OF_DOCUMENT_TOKEN_TO_BE_REPLACED 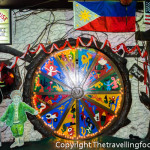 It’s not the Shire and there are no wizards in sight but The Hobbit House in Manila is a good place to relax, have a drink and get a bite to eat. … END_OF_DOCUMENT_TOKEN_TO_BE_REPLACED