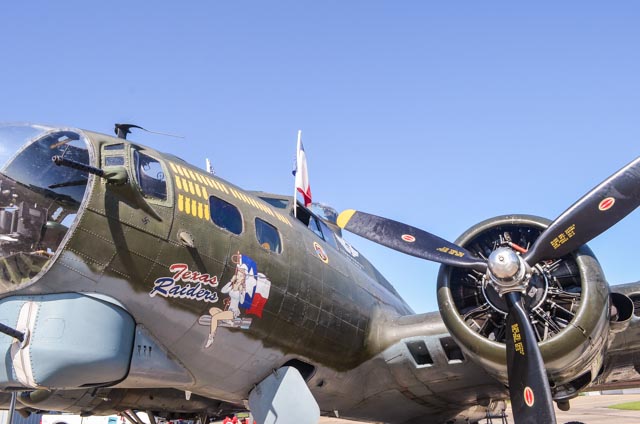 In 1941 the United States was attacked and jumped into WW2 with both feet. Never before in the history of the US had the nation come together as it did on Dec 7, 1941.

On that day Japan conducted simultaneous attacks on Pearl Harbor Hawaii and the Philippines, where the US had a large military presence. 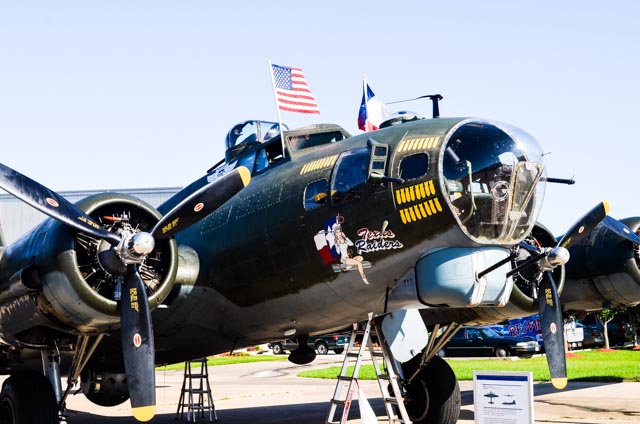 Although the war officially started in 1939, it was the attack by Japan that brought the US into the war. Lasting until 1945 and consisting of over 100 million people from 30 countries is was truly a global war. 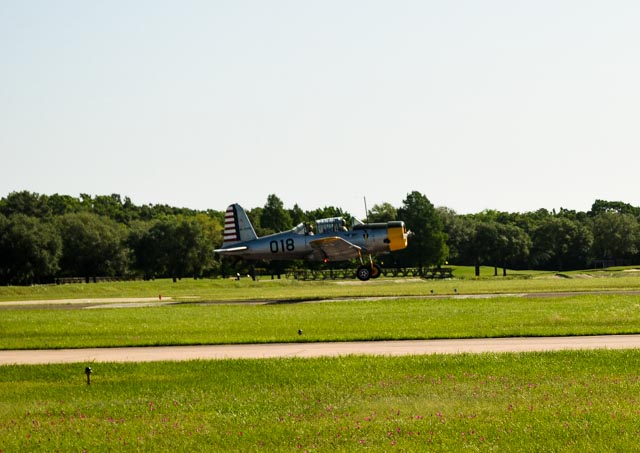 Today a lot of people remember the war only because of movies and TV Shows such as “Saving Private Ryan” or “Band of Brothers”. For the most part though, people of today, especially the younger generation have no idea what their grandparents and great grandparents went through. 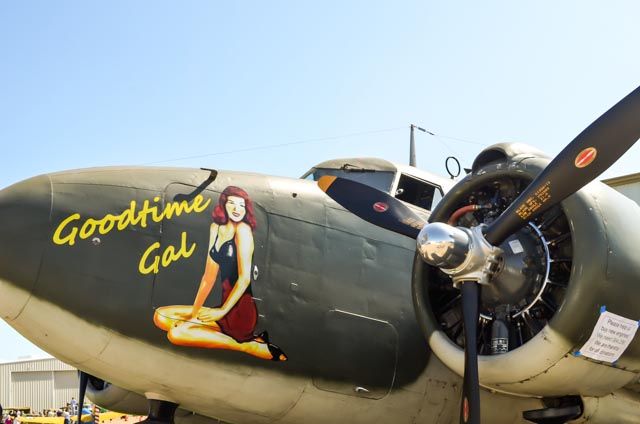 One organization striving to make sure people do not forget the war and the planes is the Commemorative Air Force or CAF. Using donations, ticket sales from air shows and open houses and in some cases personal savings these people restore aircraft, educate the public, offer tours for schools and put on flying shows. 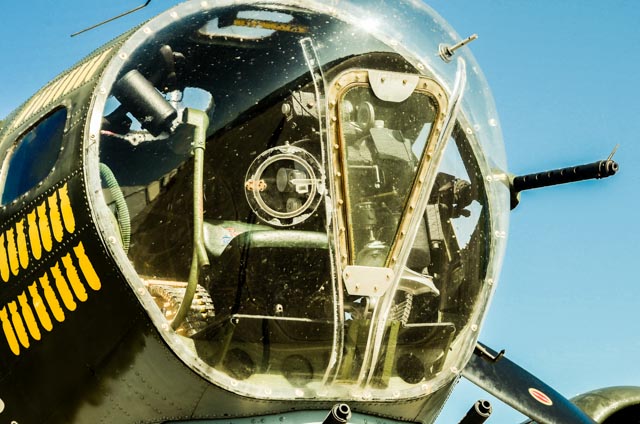 Recently the Houston Wing of the CAF had an open house and drew hundreds of interested spectators in the two-day event. Pilots and planes from around Texas flew in to participate in the open house and tickets were available for rides on the historic airplanes. 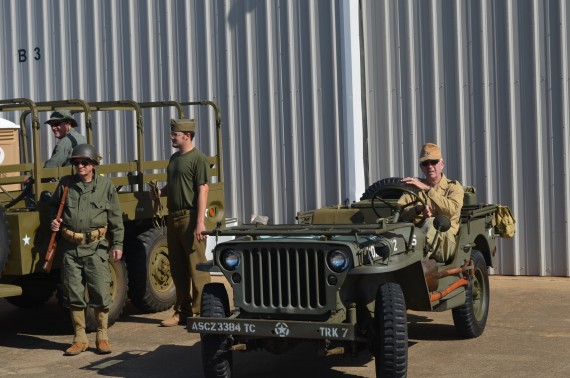 A local group of Military Vehicle enthusiasts and WW2 reenactors were also present to show off vehicles, uniforms, weaponry and gear along with answering questions. 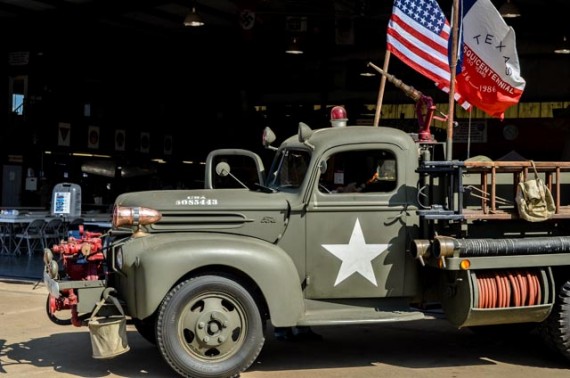 The CAF began in 1957 when ex-service pilots in South Texas got together, pooled their money and bought a P-51 Mustang. An organization was formed to share the expense in maintaining the old war bird.
Realizing that the old WW2 planes were being demolished or sold for parts and scrap, the group was chartered as a nonprofit in 1961 and by the end of that year had accumulated nine aircraft. 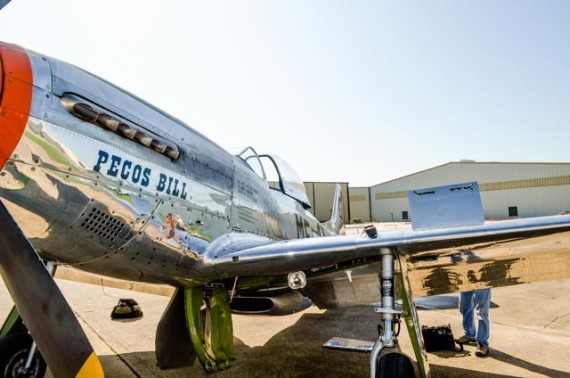 Fast forward to today and the CAF ranks as one of the largest Air Forces in the world with over 9000 members and a fleet of almost 160 planes representing 60 different types of aircraft. From B-17, B-24 and B-25 bombers, Mustangs, Corsairs and Hellcat fighters to German, Japanese and Russian aircraft, the CAF has lovingly restored the old planes and spends hours educating the public on the aircraft and what it was like in WW2. 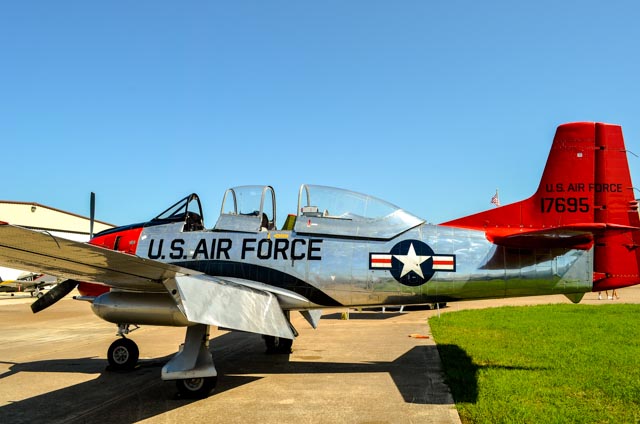 Headquartered in Midland Texas, the CAF has 58 air wings in the United States and one in France. The Red Tail Squadron in Minnesota, paying homage to the Tuskegee Airmen.  The B29/B24 Squadron in Addison Texas flies the B-24 Liberator “Diamond Lil” and has the worlds only flying B-29 Superfortress “Fifi”. The Squadrons are made up of pilots, mechanics and volunteers of all types that work to maintain the aircraft, offer rides, educate through school tours and operate museums on site so we may never forget “The Greatest Generation”. 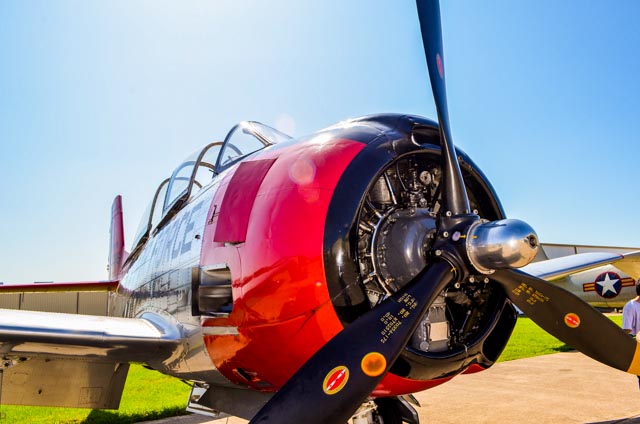 If you want to check out some of these WW2 planes and possibly take a ride on one then go to the main page of the CAF and from there learn all about the history of the organization, the pilots and aircraft and do a search for the Squadron, nearest to you. 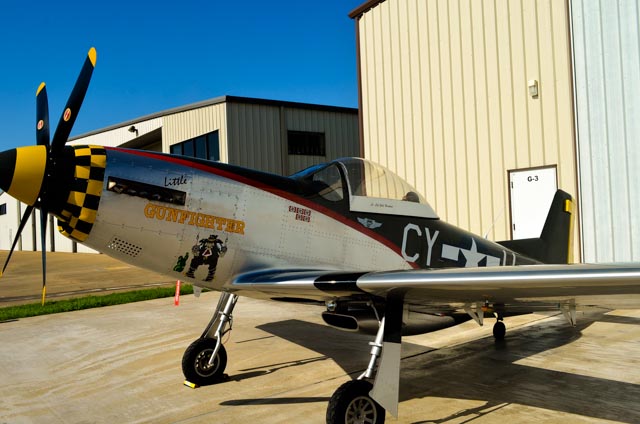 Take the family, enjoy the day and see some great old planes. 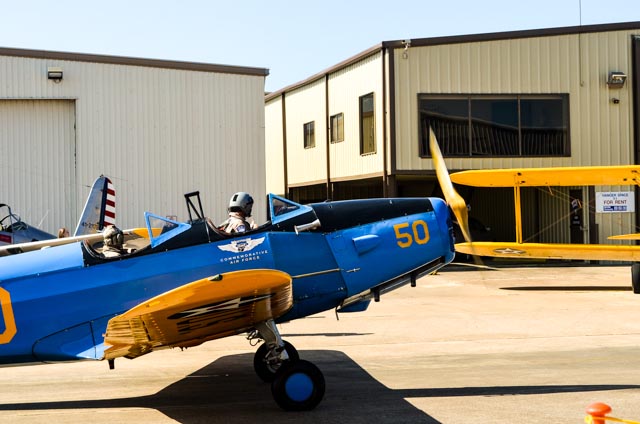 Oh by the way, I am not being compensated by the CAF for this article in any way. I just like history and learning about the past.