Newcastle is a small, coastal city, located two hours north of Sydney. One of the areas true historical treasures is Fort Scratchley. Once known as being the industrial capital of Australia, Newcastle has undergone a revitalization since a 5.6 magnitude earthquake rocked its foundations in 1989 and the closure of its steelworks in 1999. Both incidents devastated the town.

Travelers are attracted to Newcastle due to its beautiful beaches, laid back attitude and growing arts scene. The city is rife with modern and ancient history – the Indigenous Awabakal people called the area home for some 40,000 years and there are relics of Europe settlement littered across the town – the most well-known of these being Fort Scratchley.

The History of Fort Scratchley

In early September in 1797, a group of convicts escaped from camp at what is now Sydney, Australia. They pirated the colony’s largest vessel, the ‘Cumberland’ and took off up the coast.

Lieutenant John Shortland RN was instructed to hot foot it after them. In exploring the nearby harbor, he found coal scattered at the base of a hill and realized he had stumbled upon a goldmine, of sorts.

Newcastle started off as a “hellhole” – a place where the most dangerous convicts were sent to dig in the coal mines, as penance for their crimes. Overtime, it became not only the second largest city in the state of New South Wales, but an important, strategic point for Australia’s coastal defense system, with the construction of what became known as Fort Scratchley.

In the mid-1850’s, England was engaged in war against Russia in the Crimea (and would be for quite some time) and there was a fear of a counter-attack on the colonies. NSW was particularly concerned and requested the British Imperial Government to advise on its fortifications, some twenty years later.

Major-General Sir William Jervois was sent in to help begin construction of a fort, along with the eponymous Colonel Peter Scratchley. Construction began in 1881 and Fort Scratchley was completed in 1882 – on time and budget, which is as much of a marvel now as it was then.

Three 9 inch RML (rifled muzzle-loading) and four 80 pounder RML guns were installed. The 9 inch RMLs were removed in 1892 after becoming obsolete and replaced with one 8 inch and three 6 inch breech-loading disappearing guns. Only one remains at the site today, with the theory being that the rest were sold off for scrap in 1911. The three 80 pounder RML guns were replaced by three 1.5 inch Nordenfelt guns in the casement. One of each remains in the tunnels.

The Russians never came, but with two world wars in the 1900s, Fort Scratchley was kept at the ready. Gun technology was moving rapidly forward and in 1907, the last remaining 80 pounder RML gun was removed from the western barbette. The disappearing guns were removed in 1910, with three of the four living up their name and vanishing forever. Two 6 inch Mk VII guns were installed in their wake. The two remaining Nordenfelt guns were removed and sent to Sydney in the 1930s.

The Firing of the Guns in World War 2

It wasn’t all for naught. At around 2.15am on the 8th June 1942, the Japanese submarine I-21 shelled the city of Newcastle and the city was well-equipped to fight back.

Don’t worry – no one was hurt. The sub fired off around 34 shells, with the guns at Fort Scratchley returning fire with four rounds at 2:28am. All of them missed the target. The submarine’s commanding officer Commander Matsumura Kanji, continued the bombardment for another three minutes. He did this, as he believed that it would take the gunners some time to locate the submarine and felt safe in his decision.

Several shells exploded, others didn’t. One hit the Lloyd & Sons Office Building and was eventually used as a doorstop for their shop. Another hit the tram depot (did you know that Newcastle was the first city in Australia to use trams? So much history in one blog post!). Some hit the water in Newcastle Harbour, exploding, or sinking to the bottom, where they remain to this day. The local BHP steelworks was shelled, along with a break-wall, a row of terrace houses and the local ocean baths. It eventually decided that the steelworks had been the main target of the attack.

Fort Scratchley was one of the few gun installations in Australia that had an opportunity to fire at the Japanese during WW2. It was the most excitement the Fort would ever see.

The Australian Army vacated the Fort in 1972 and for awhile, no one really knew what to do with it. It was eventually decided that as an important part of local, as well as Australian wartime history, it should be preserved.

Unfortunately, when the army vacated, vandals had moved in, stripping Fort Scratchley bare and destroying much of what was left. The Fort was cleaned up as much as it could be and over time, many of the original guns were found and returned. One of the 1.5 inch Nordenfelt guns was installed in 1985 and the two 6 inch Mk VII were restored in 1992. They’re fired regularly to this day, to mark significant moments in the year, like Australia Day (January 26th), ANZAC Day (April 25th) and the Queen’s birthday in June. The Nordenfelt gun is now fully functional – the only one in Australia – and is fired on special occasions from inside the casement.

The Fort is open six days a week from 10am to 4pm, excluding Tuesdays. Entry and self-guided tours are free. For the price of $12.50 AUD, you can take a 90 minute tour of the tunnels with a guide, which I thoroughly recommend doing.
Not only will you learn a lot about Australian wartime history, you’ll get the chance to see for yourself, what is regular described as “the best view in town” – 360° views of the city of Newcastle and its surrounding beaches. 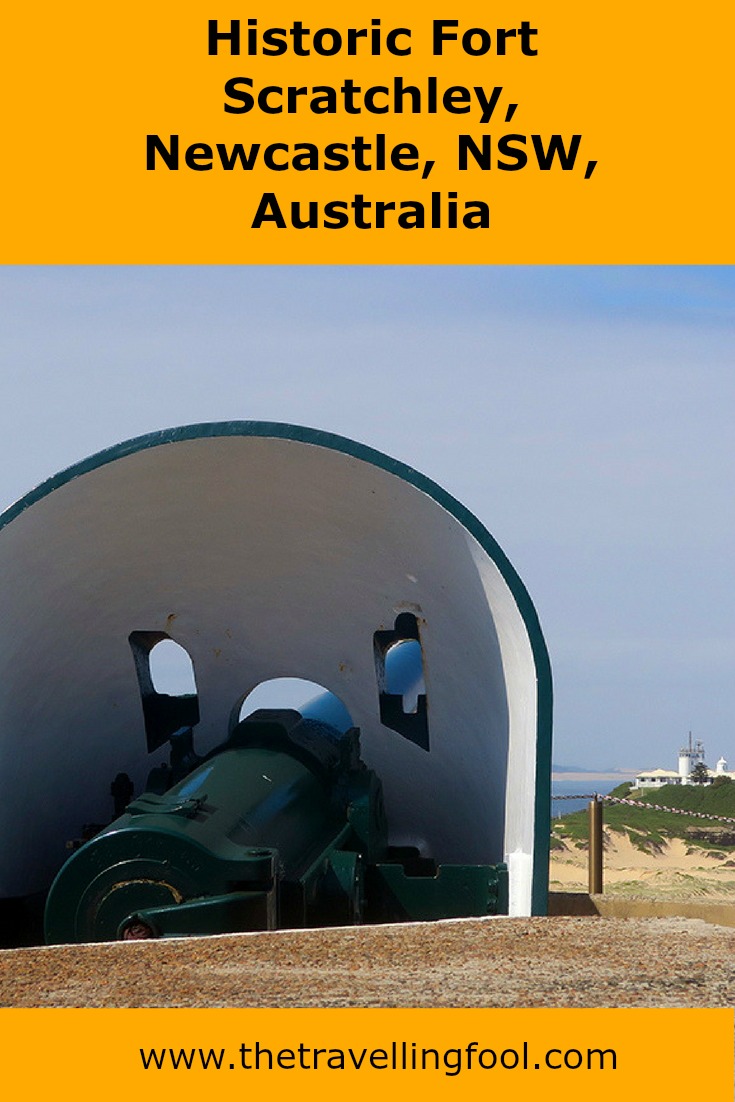 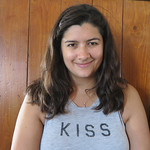 LC is an ex-expat who is currently re-exploring her home country of Australia. Follow her adventures at home and abroad via her blog Birdgehls, follow on twitter @birdgehls