Home » Are You An Aviation Geek? You Will Love The Lone Star Flight Museum In Houston

Whether you are an aviation geek or just like old historic airplanes, The Lone Star Flight Museum in Houston is a great place to step back in time and relive the glory days of aviation.

What started as a private collection in 1985 eventually led to the acquisition of a hanger in Galveston to house the growing number of aircraft. Soon memorabilia was added and in 1991 an educational program was added. In 1995 the Texas legislature established the Lone Star Flight Museum as the Texas Aviation Hall of Fame, honoring Texans achievements in aviation history. An aviation studies and research center was added in 1998 and today the Lone Star Flight Museum is regarded as one of the top flying museums in the United States. 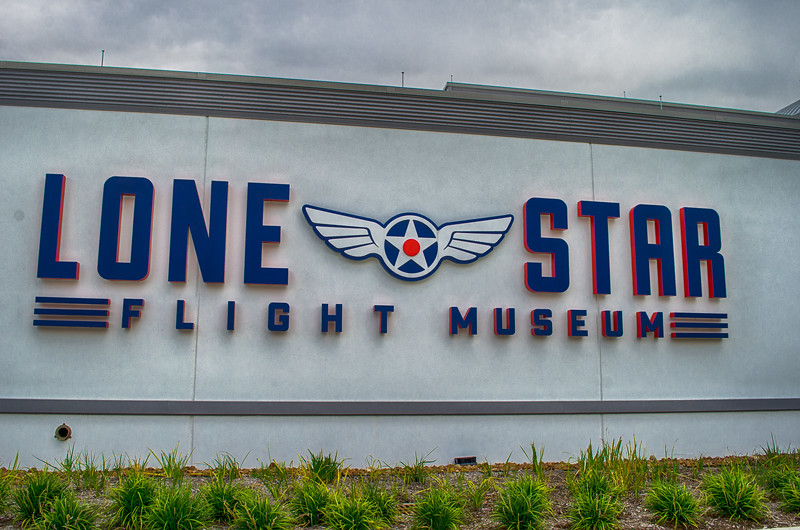 In 2008 Hurricane Ike hit the area and although most of the planes were flown to safety prior to the hurricane, the remaining aircraft, static displays and hanger were heavily damaged. It took until 2015 to raise funds, locate and break new ground for the current museum. In September 2017 the new 130,000 square foot facility opened at Ellington Air Field where over 40 historic aircraft and 1,500 artifacts are open to the public. 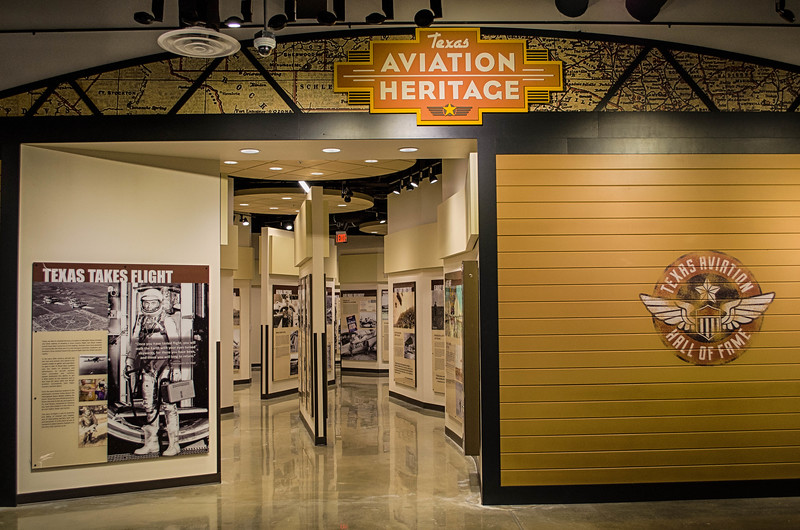 Unlike other aviation museums, the Lone Star Flight Museum offers you the opportunity to take a ride in some of the most historic aircraft ever made.  Imagine soaring through the skies in a WW2 Douglas Dauntless or a B-17 or even a B-25. 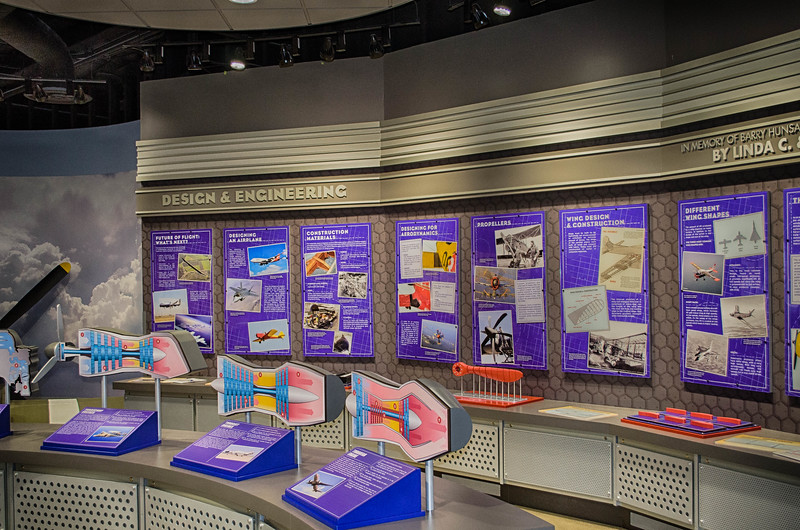 The Museum offers visitors the opportunity to learn about aviation principles and has facilities for simulators and interactive displays. 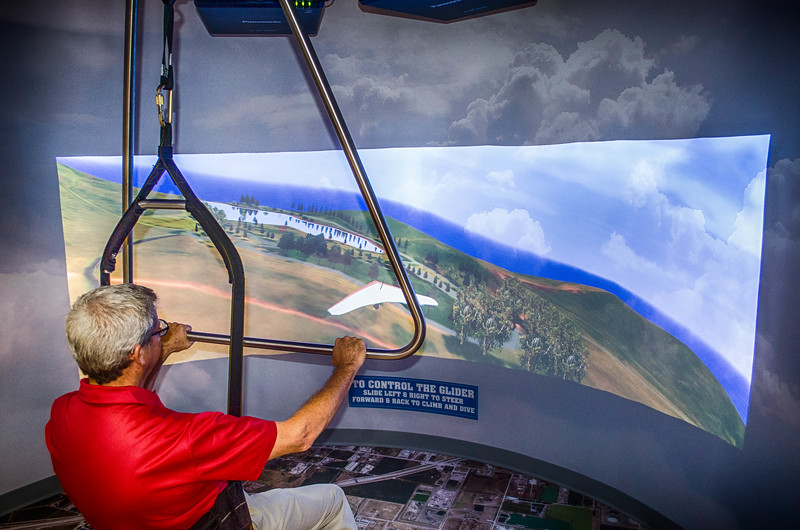 A walk through the hall of Fame will tell the story of aviation in Texas and the people that made aviation history. 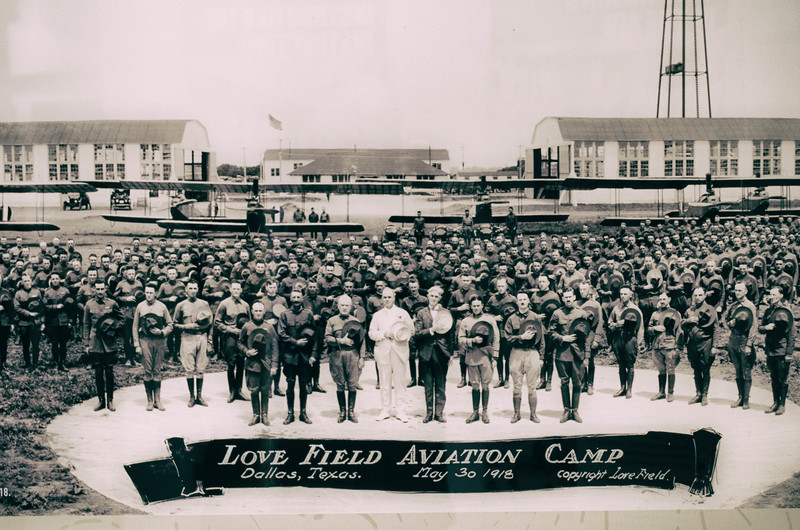 Once you have visited all the displays it’s time to get to the good stuff. Two enormous hangers that house the planes that made history.

The Grumman F-6 Hellcat was a staple of the US Navy and Marine Corp in WW2 and had a kill ratio of 19-1 in the last couple of years of the war. This aircraft was built in 1944 and saw action in the Pacific. It is on loan to the museum. 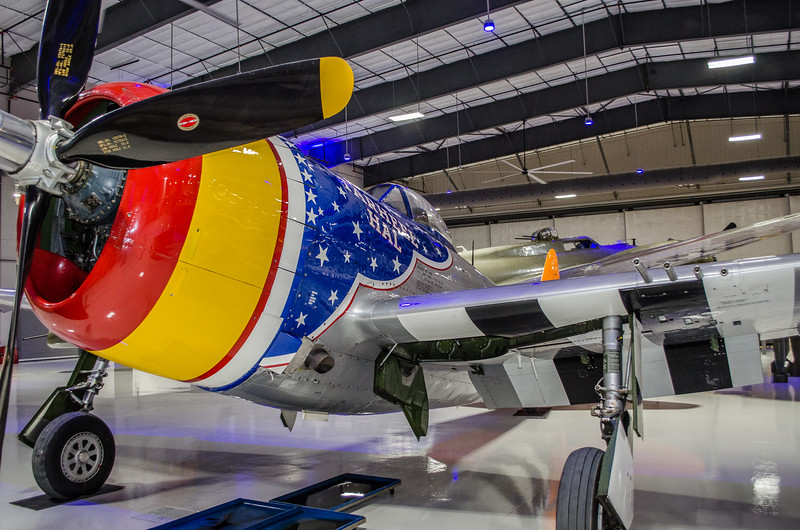 The Thunderbolt had long range drop tanks which made it especially useful for escorting bombers. It was one of the aircraft flown by the famed Tuskegee Airmen during WW2. This airplane was built in 1945 and in 1947 was sold to the Venezuelan Air Force. In the 1990 it found its way back to the US where it underwent restoration and today is a regular performer in the US Air Force Heritage Flight program. 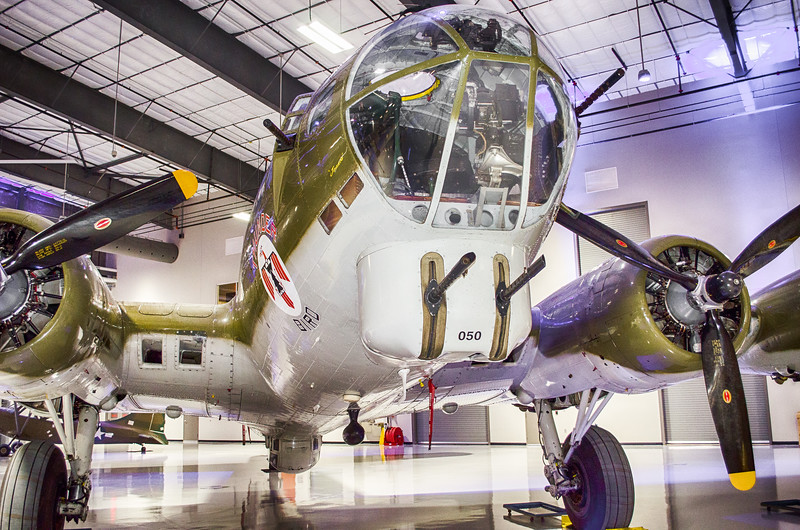 The B-17 Flying Fortress carried a crew of 10 men and had 13 machine guns. Operating at high altitude, the B-17’s mission was to destroy strategic targets. Over 12,000 B-17’s were manufactured , today there are 12 remaining B-17’s flight worthy. This B-17 rolled off the assembly line in 1945, the day the war ended in Europe. The National Geographic Institute of France purchased the plane and used it for 25 years as a photo platform in Europe. The museum acquired in the aircraft in 1987. 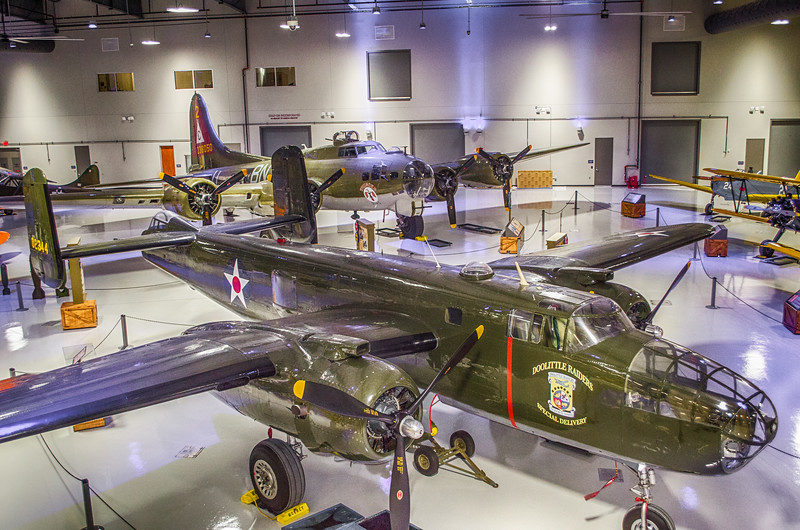 The B-25 Mitchell was named after General Billy Mitchell and became the most widely produced American twin engine aircraft during WW2. The B-25 was selected by Lt Colonel Jimmy Doolittle to bomb Tokyo, the first air operation over Japanese airspace, as a response to Pearl Harbor. What was unheard of, Doolittle made happen by training to take off from aircraft carriers, fly to Japan, drop bombs and then head to China where they would ditch the aircraft. On 18 April 1942, sixteen B-25’s took off from the carrier USS Hornet and flew 750 miles to Japan where they bombed military targets in Tokyo, Yokohama, Yokosuka, Nagoya, Kobe and Osaka. While the damage inflicted was not huge it was a huge boost to moral in the US and demonstrated that US planes could reach the Japanese Empire. This B-25 stayed stateside during WW2, was used by the CIA during the Bay of Pigs and was later purchased by the museum in 1984. It is the only B-25 painted in the colors of the raiders and is the official B-25 of the Doolittle Raider Association.

The museum also has a couple of MIG fighters. The MIG 15 arrived on the combat scene in 1950 during the Korean War and made every other fighter obsolete. This MIG 15 is on loan to the museum. The MIG 17 became active in 1954 and had a speed of 711 mph, pretty damn fast back then. Over 9,000 were built in the old Soviet Union and under license in Poland and China. This MIG 17 was built under license in Poland, acquired by the Vietnam War Flight Museum and is under loan. 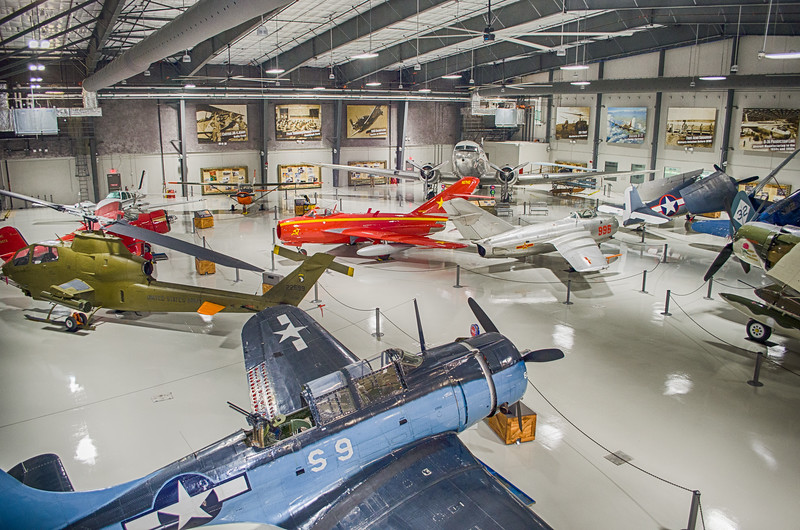 The Museum has several other aircraft, both civilian and military, including a Douglas A-26B Invader attack bomber, the Douglas A-1D Sky Raider able to carry more ordinance than a B-17, a Boeing PT-17 Stearman, a Bell Cobra Attack Helicopter and more. 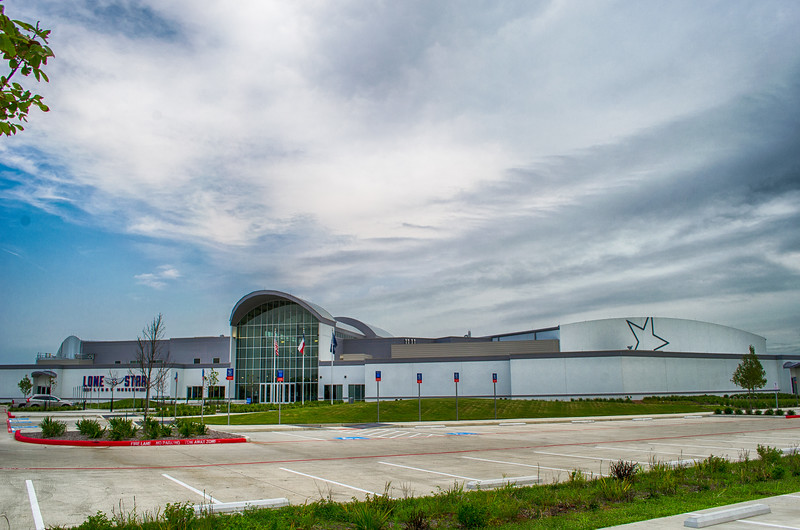 Admission prices vary and are listed on the website.

The flight experience prices start at $250 and go up depending on aircraft. There are currently seven aircraft you can fly including the B-17 Flying Fortress, B-25 Mitchell and AT-6 Texan. 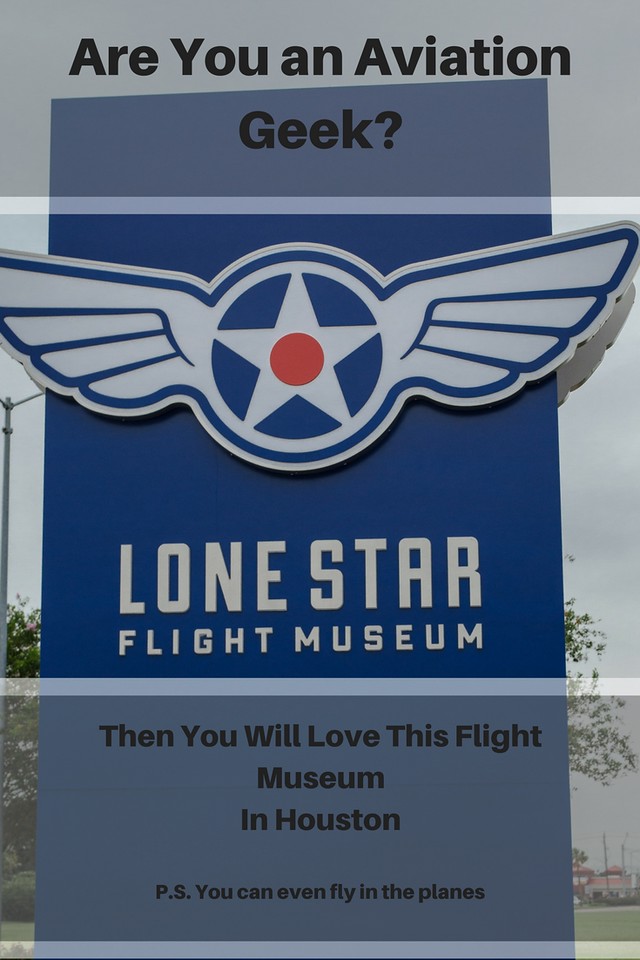