Ft Benton Montana is known as the birthplace of Montana. This beautiful town is a great place to visit and it has quite a History.

Resources Mentioned in this episode:

The story of Shep 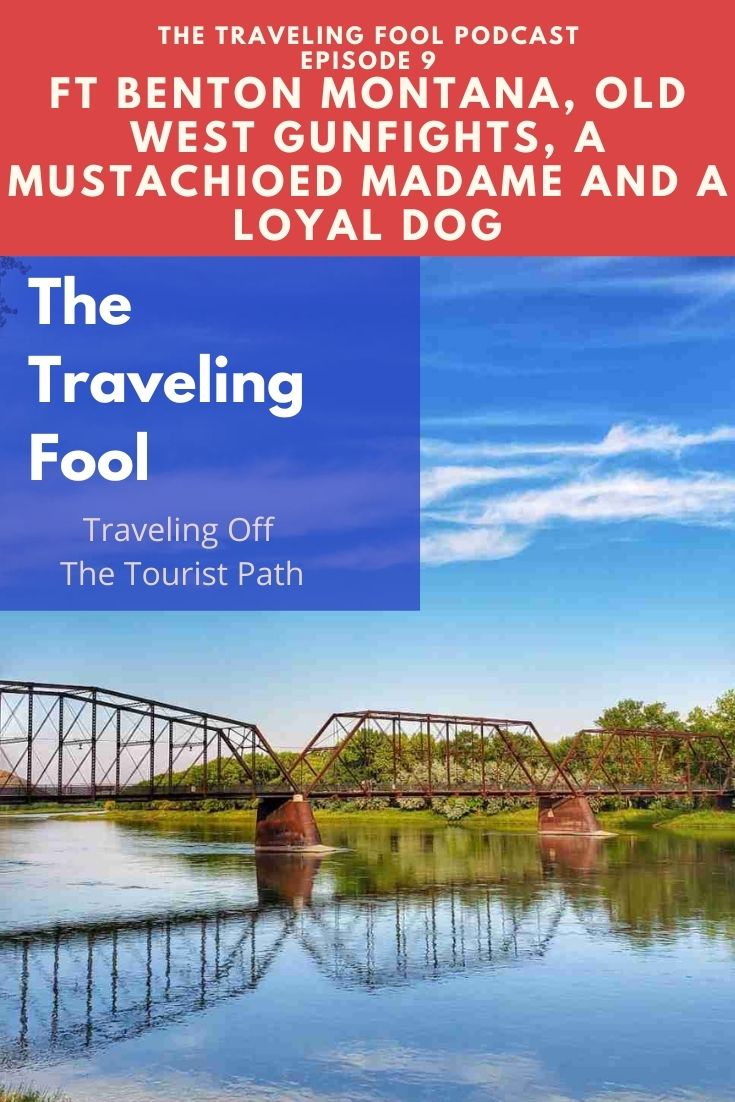