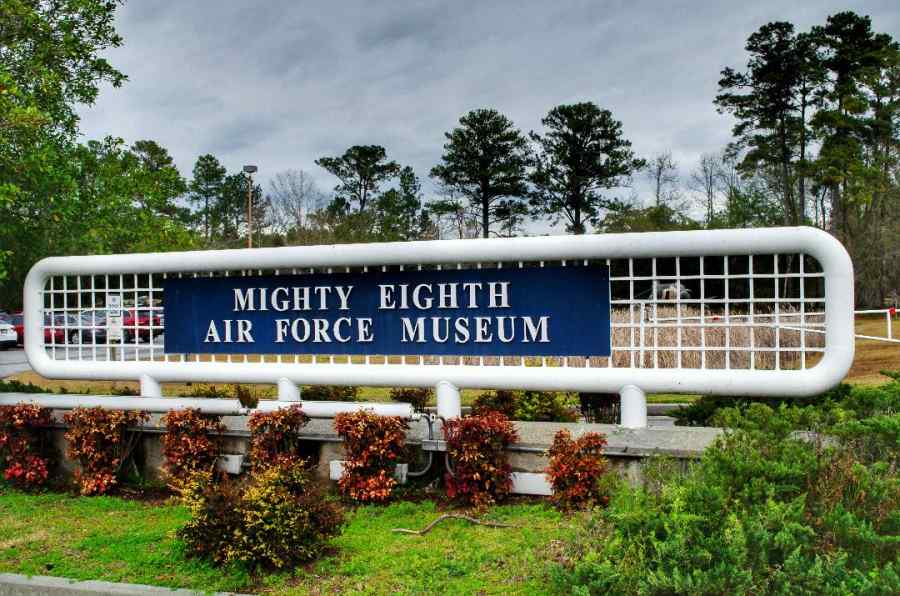 If you ever saw the 1949 film Twelve O’Clock High, starring Gregory Peck, then you got a glimpse of a Bomber Squadron during WW2. The film uses actual combat footage and follows a fictional squadron under the command of the VIII Bomber Command. 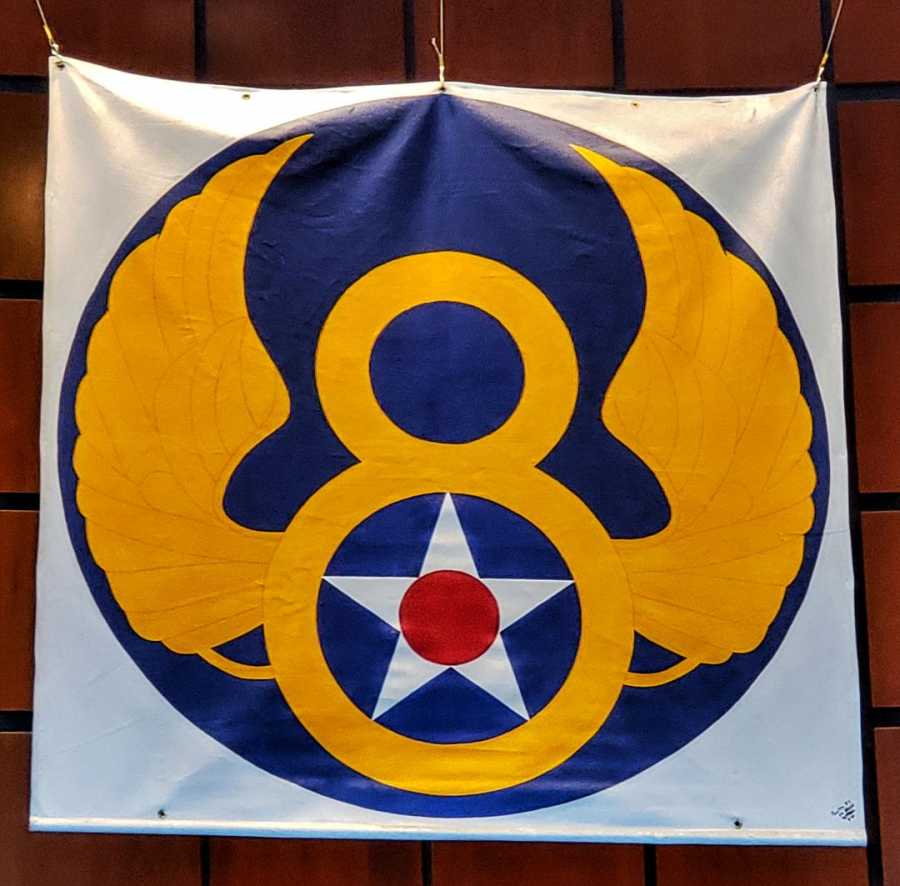 In January 1942 the Eighth Air Force with three subordinate commands, VIII Bomber Command (BC), the VIII Fighter Command (FC), and the VIII Ground Air Services Command (GASC), was activated at Chatham Armory in Savannah Georgia.  Germany had attacked Russia in June of 1941 and declared war on the United States in December of that year. With military troops being sent to the Pacific theater in response to the attack on Pearl Harbor and The Philippines there were little assets to deploy to Europe. 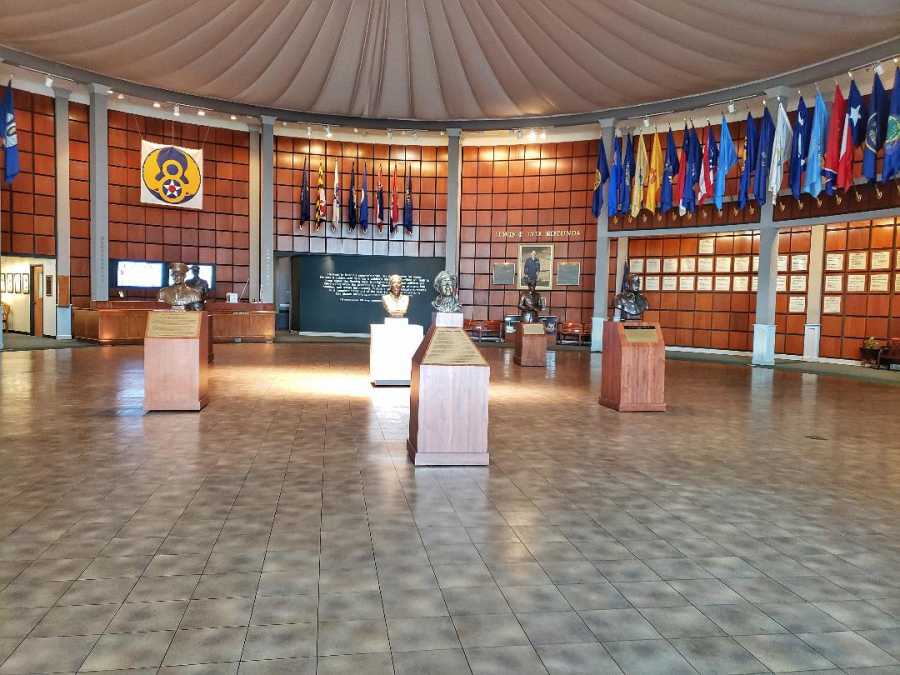 During the remainder of WW2, the Mighty Eighth would become a historic unit that lives on today. Approximately 350,000 officers and enlisted served in The Mighty Eight Air Force during the European Theater of Operations. At peak strength, Eighth Air Force had forty heavy bomber groups, fifteen fighter groups, and four specialized support groups. 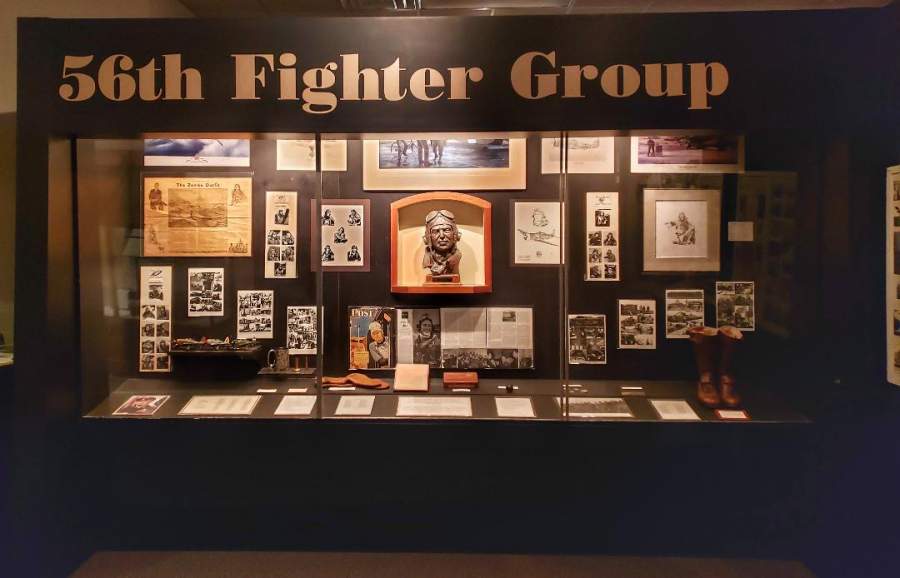 During the last week of February 1944 the Eighth Air Force conducted Operation Argument which became known as “Big Week“. On the night of 19–20 February, the RAF bombed Leipzig Germany. The Eighth Air Force put up over 1,000 B-17s and B-24s and over 800 fighters and the RAF provided sixteen squadrons of Mustangs and Spitfires. 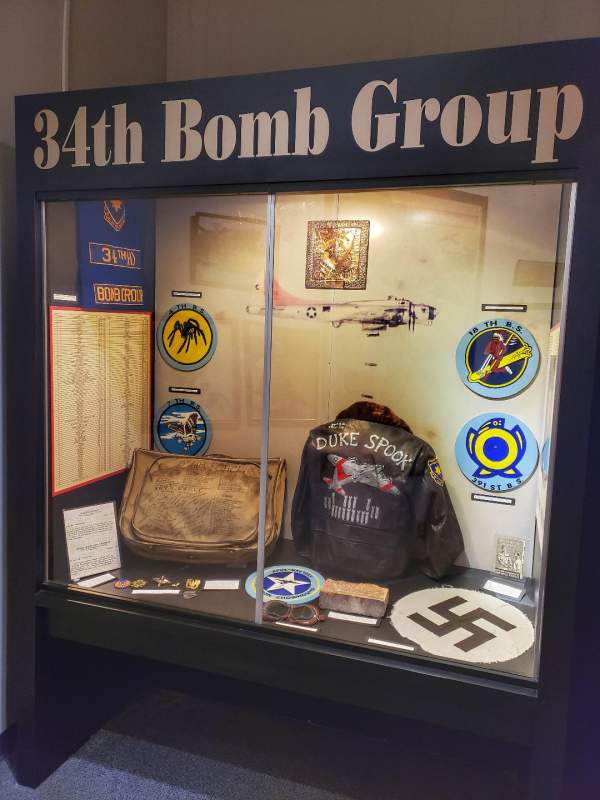 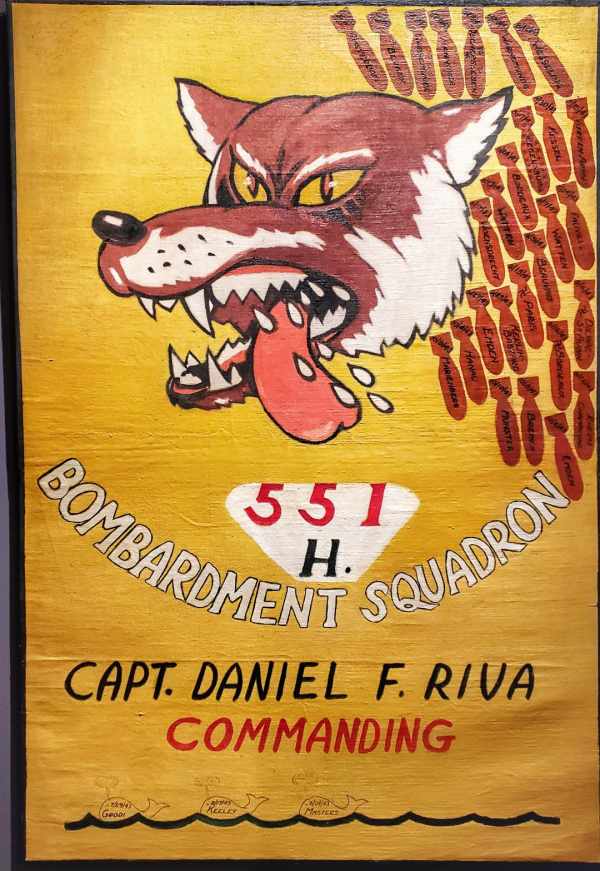 During WW2 the 8th Air Force had 17 recipients of the Medal of Honor, 220 Distinguished Service Crosses and 850 Silver Stars awarded. There were 261 fighter aces in the Eighth Air Force during World War II. Thirty-one of these aces had 15 or more aircraft kills apiece. Another 305 enlisted gunners were also recognized as aces. 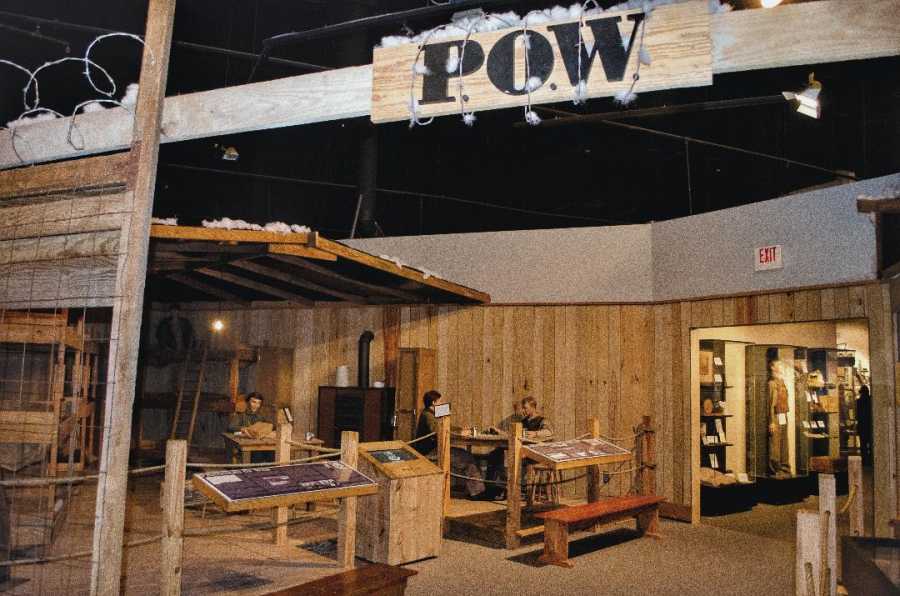 I love a good Military Museum especially one that tells the stories of those who served and The National Museum of the Mighty Eighth tells the stories of those that fought during this time. There is a mock up of a briefing hut where you can imagine what it was like to get your bombing orders. Personal items from members of the Eighth Air Force, a theater and exhibits showing life as a POW in WW2 Germany as well as displays for each of the various bomber and fighter groups. 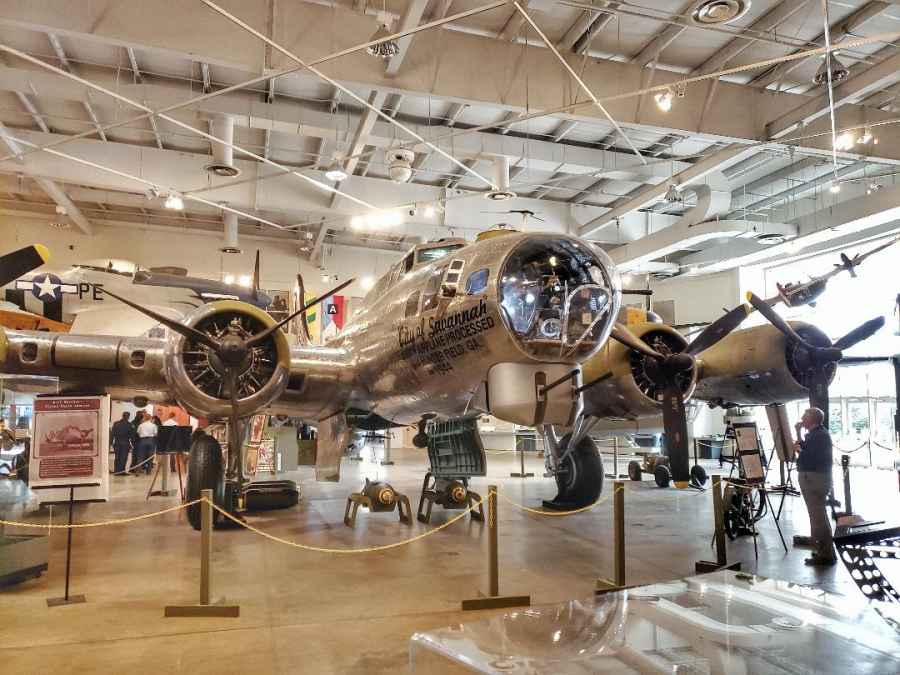 Taking up a huge space is a restored WW2 B-17 bomber that will immediately get your attention.

You can also try your hand as a bomber gunner as enemy aircraft try and take you down. 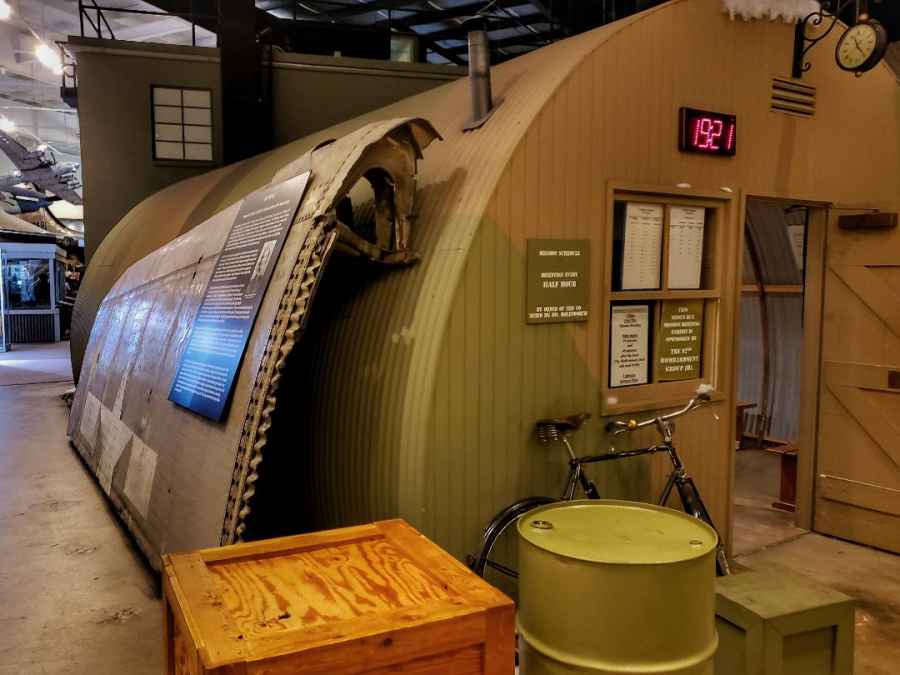 The Eighth Air Force Museum also has a library on the second floor where historians and researchers come to pour over the thousands of preserved items. 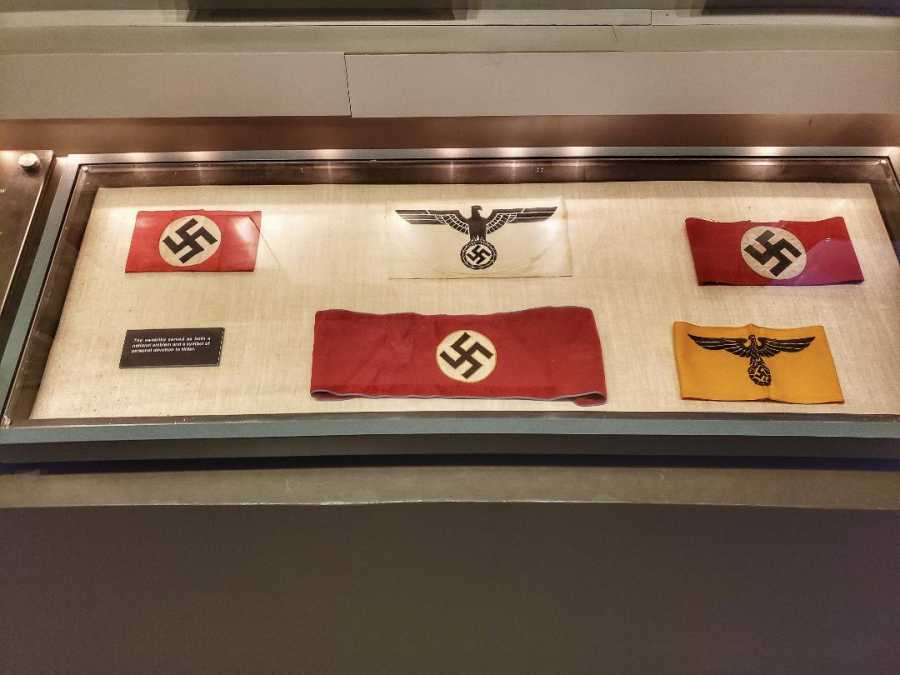 There are also areas of the museum dedicated to the Tuskegee Airmen and the Fly Girls of WW2. 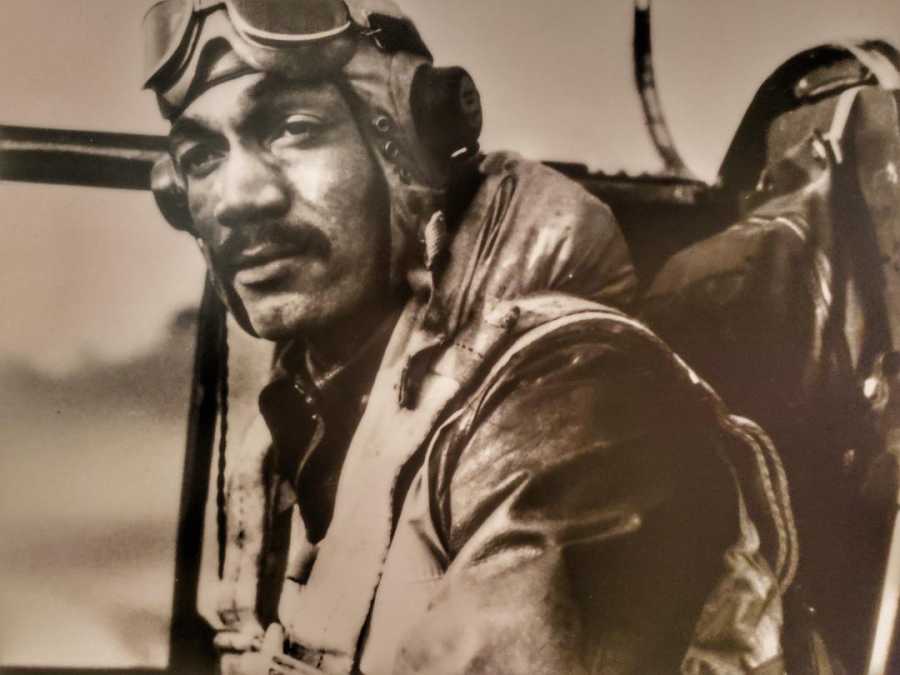 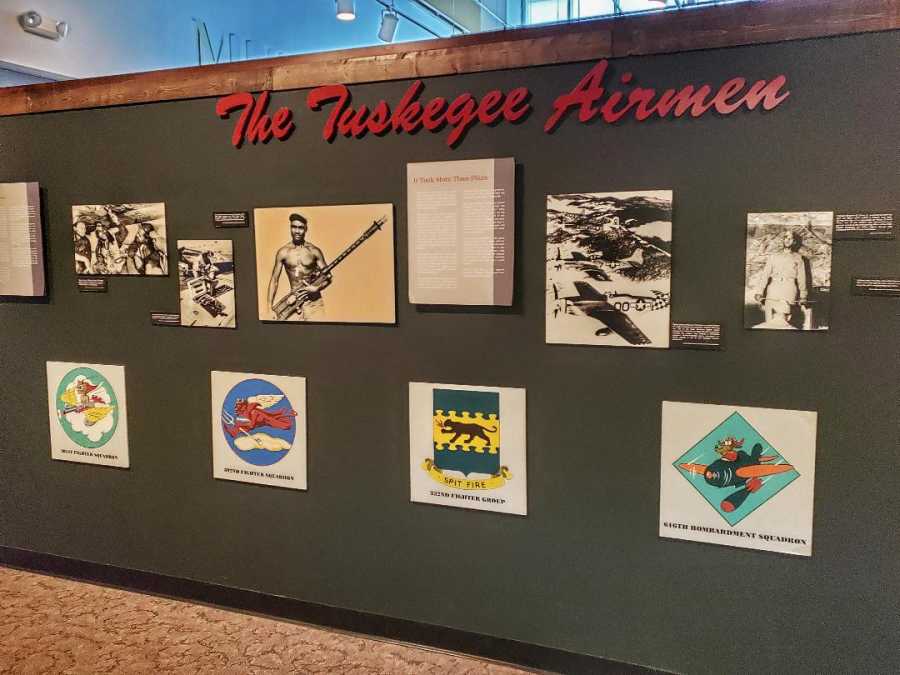 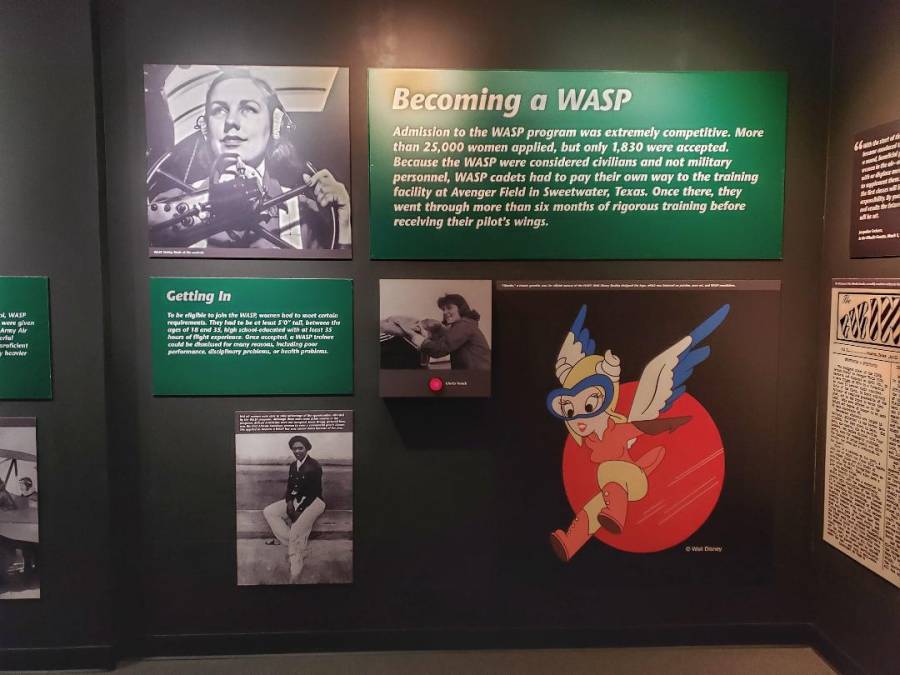 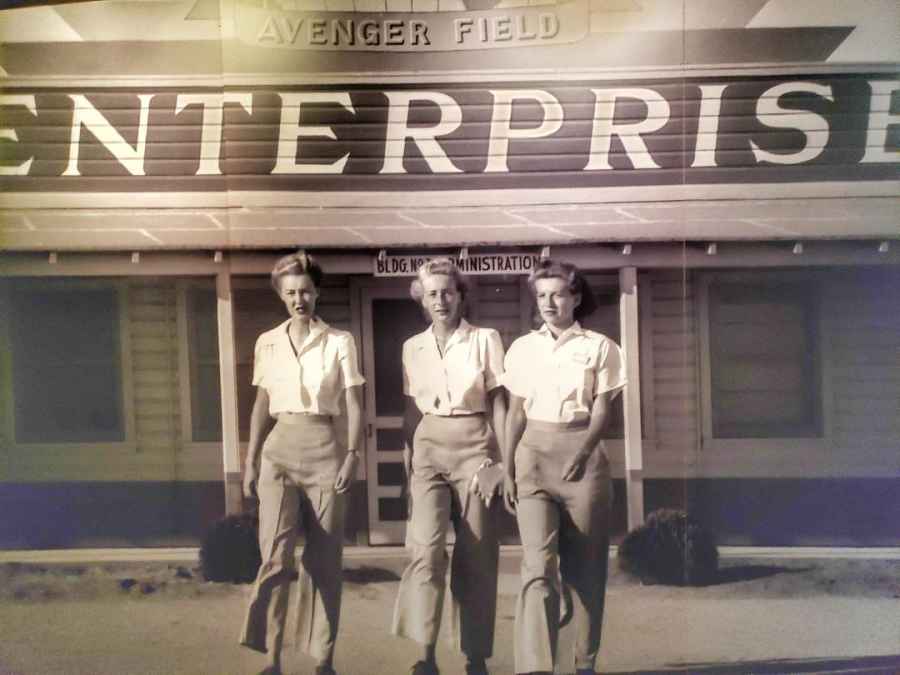 Some of the notable members of the Mighty Eighth included:

BG Retired Jimmy Stewart who served as Operations Officer the 703rd Bombardment Squadron of the 445th Bomb Group and as a lead pilot on B24 Liberators with 20 combat missions. By the end of the war Stewart has risen to the rank of Colonel. After the war he remained in the Reserves, rising to the rank of Brigadier General. And in 1966 participated in a bombing strike in Vietnam as an observer. 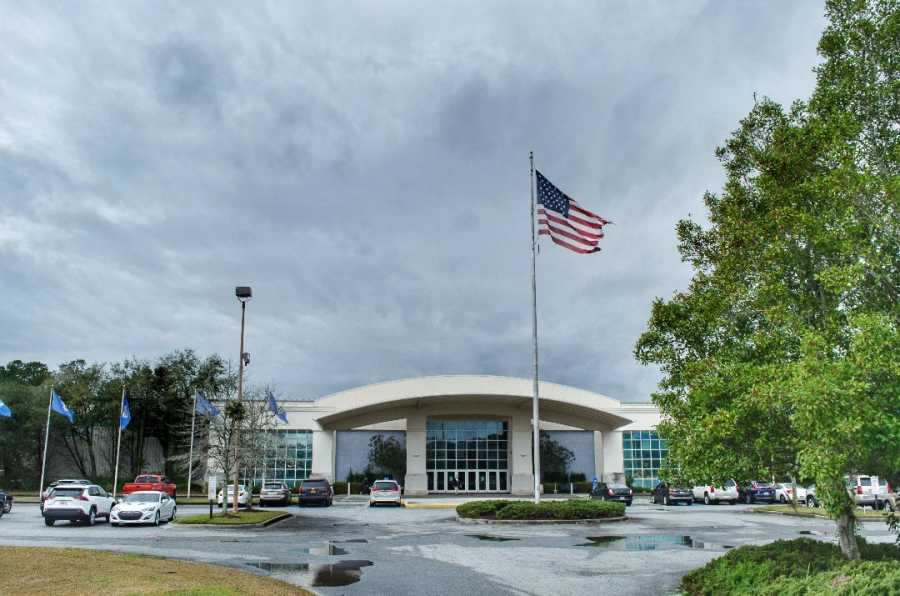 It is the period between 1942 and 1945 though, a time when that thousands of young men volunteered for war service, that the National Museum of The Mighty Eighth Air Force brings to life. The museum does a great job in not only presenting the story behind those that served but also does a great job in educating the youth of today what happened when the world was at war. The museum hosts a lot of school groups and due to the massive research library is an invaluable tool for historians.

If you decide to visit, which I highly recommend you do, I would plan on at least 3-4 hours so you can thoroughly enjoy the entire experience.

The National Museum of The Mighty Eighth Air Force is about 10 miles from downtown Savannah Georgia located at: 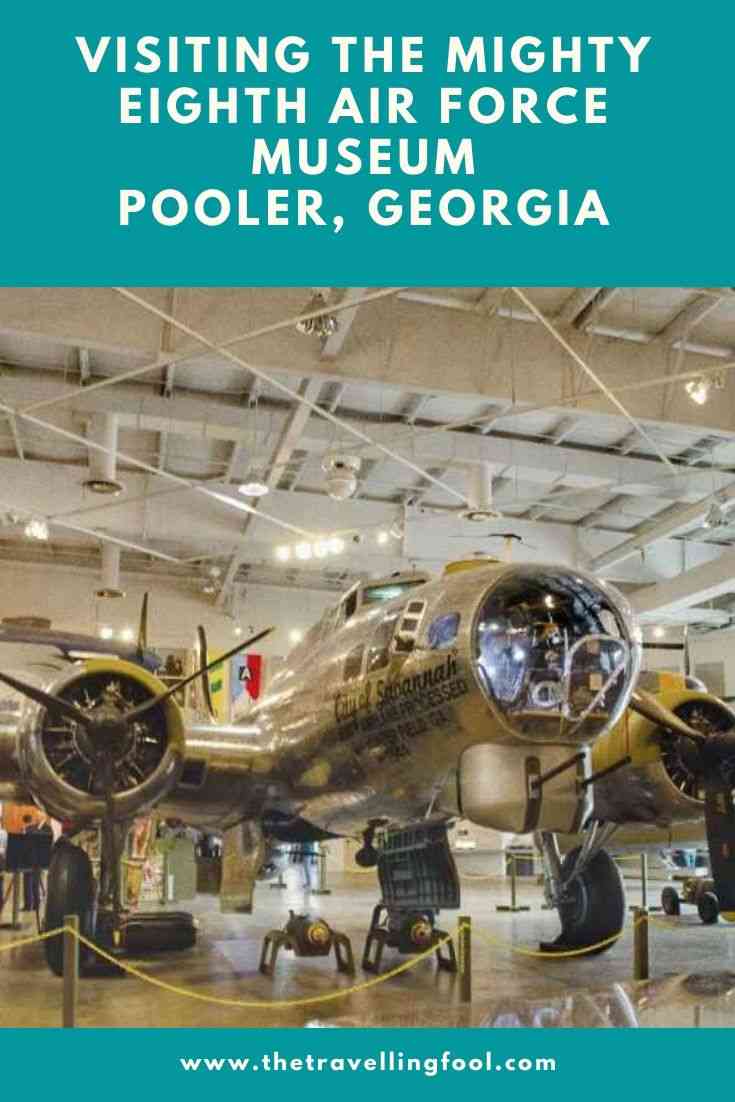